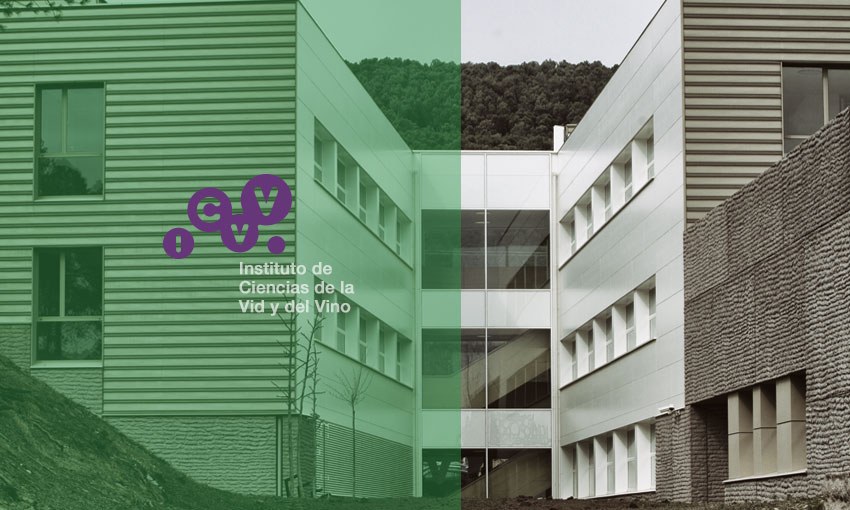 For the tenth year, the Institute of Sciences of the Vine and Wine (ICVV) held its annual Conference review about the main research carried out by this centre founded by the Government of La Rioja, the Higher Council for Scientific Research and the University of La Rioja.

The scientific activity in Viticulture of the ICVV, was presented by the researchers José Mª Martínez Vidaurre, “Influence of the type of soil in the vine nutritional status and in the grape and wine composition of the Tempranillo variety in the DO Ca. Rioja region “; David Gramaje, “Spatial and temporal variation of active fungal communities in vine plants treated by hot water thermotherapy”; Fernando Martínez de Toda, “The wild vine in La Rioja: current situation, analysis and dissemination through spatial data infrastructures”; José Miguel Martínez Zapater, “White Tempranillo: origin, behaviour and improvement strategies” and Yolanda Gogorcena, from the Associated Unit Aula Dei of Zaragoza, “Recovery of old vine varieties in Navarra, Aragón and Rioja”.

The scientific activity in Oenology was put forward by the researchers Ramón González, “Molecular analysis of the interactions between starter crops”; Zenaida Guadalupe, “Influence of wine composition on the sparkling characteristics of sparkling wines”; Isabel López Alfaro “Cold atmospheric plasma application in the wines sanitization” and Rosa López, “Application in the vineyard of a biological antibotritic. Effect on the microbiota and on the grape and wine quality”.