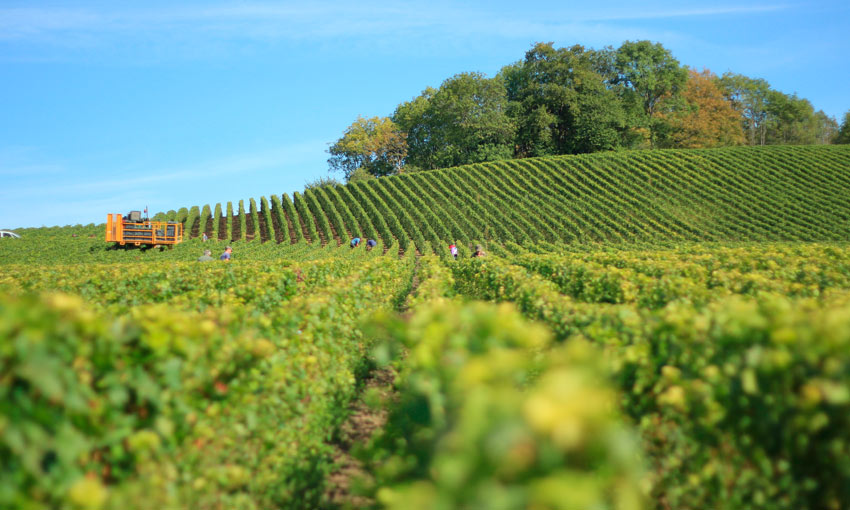 The Government of La Rioja assess positively to maintain the Supporting Program for the Winegrowing Sector starting from 2019.

The general director of Rural Development from La Rioja, Daniel del Río, has valued as “very good news” to maintain both the measures applied in recent years and the financial framework for the Supporting Program for the Spanish Winegrowing Sector (PASVE) for the new 2019-2023 period since: “it will allow cooperatives and wine cellars from La Rioja to enhance competitiveness and improve the modernization of their structures”.

During the last financial year EAGF (European Agricultural Guarantee Fund), that closed on the 15th October, the Government of La Rioja has provided aids to an amount of 17.4 million euros thanks to the four measures stated on the Supporting Program for the Winegrowing Sector 2014-18 focused on the wine promotion in third countries, investments to increase production or the commercialization, restructuring and reconversion of vineyards, and also the distillation of wine by-products.