Worrying drought in the DOCa Rioja 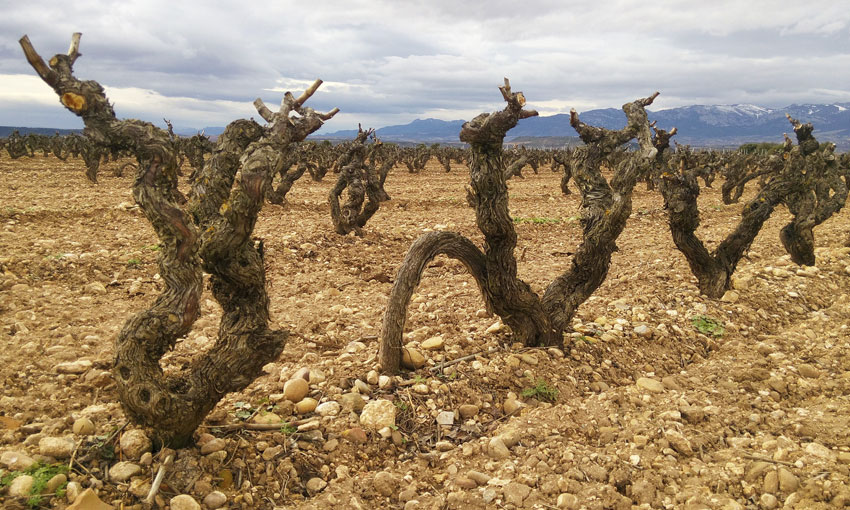 With a balance of around 350 million grape kilos, the harvest of 2017 from DOCa Rioja has been poor, leading the sector to express concern about this uncertain situation.

The most northern vineyards from the DOC region suffered from the frost in April 2017 and also from the severe drought since Spring and even during the years before, that has lasted to Autumn and early 2017 Winter.

The question then arises for this year 2018, when the moisture regime will be key to solve or deteriorate this problem in an unsuspected manner.

Part of the damage is already done, since the drought in Autumn and the high temperatures recorded have not been the most appropriate for a good maturation of the wood and vine buds. Even, in some vineyards, a new bud break has arisen, and this has diminished significantly, the reserves needed to obtain a good bud break next Spring.