VIN-O2. Will allow controlling the oxygen during the whole winemaking process 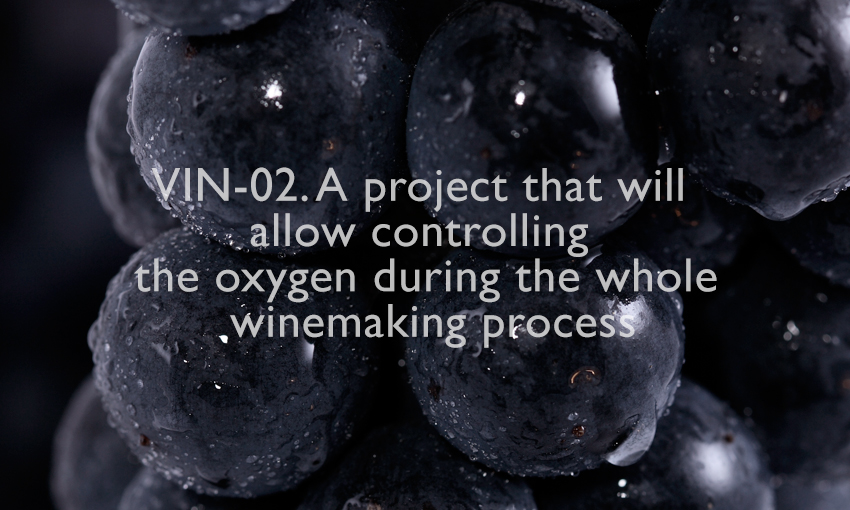 The project promoted by Grupo Rioja will allow controlling the oxygen during the whole winemaking process.
Grupo Rioja has just finished the project “I+D VIN-O2” for improving the quality of Rioja wines by controlling the oxygen with non-intrusive techniques. Four wineries have taken part of this project under the technical direction of Excell Ibérica Labs.
The project pursued an improvement in homogeneity of wines reducing the effects of their exposure to oxygen during the whole winemaking process, using new technologies and techniques that do not interfere in the process. The target of this project is increasing as much as possible the quality of the wines, with an increased capability of aging both in the barrel and in the bottle. Being able to limit the dose of sulphur in wine, the project was aiming to increase its fruity characteristics, being loyal to its geographical, varietal and styled profile.
Tasks have been performed during three consecutive campaigns in Bodegas Ontañón, Bodegas Riojanas, Bodegas Santalba and Bodegas Vivanco. Analysis and dissolved oxygen measurements have been done among different wines throughout the different phases of the winemaking process. Analysis and studies have allowed reaching a better level of knowledge about consequences of having a presence of oxygen during winemaking process and to develop techniques to control the amount of oxygen what has resulted in an improvement in wine quality.